So with that, here are some things you probably don’t know about how Pre-Hispanic Filipinos lived in the Visayas in the 16th century.

*** The information in this article is based off a book by William Henry Scott titled Barangay: 16th century Philippines Culture and Society. If you don’t know who William Henry Scott is, he’s a scholar and leading historian on the Cordilleras and Pre-Hispanic Philippines. It’s a classic text if you’re interested in the history of the Philippines before Spaniard colonization.*** 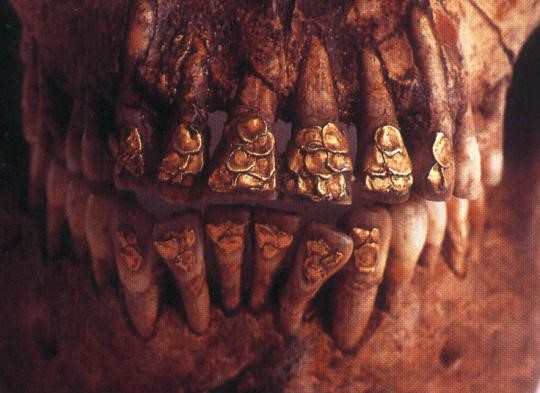 (Your parents are that strict that they placed a fence around your teeth.)

Ok, so braces are quite common amongst the younger generations here. But our ancestors also did have some interest in modifying their teeth. The Visayans called tooth filing sangka, levelling, and was done by an expert with a slender stone file.

Variations included opening the space between teeth, or grinding them to saw-toothed points, but the desired effect was always to render them to become even and symmetrical. The wanted their teeth to look as straight as possible.

They also liked to chew on roots, plants, and even ant eggs to color their teeth. Commonly used ingredients were anipay (a root), tapul (a tar-based coating), lakha (red ant eggs),  kuso (flowers), and betel nut or Nga Nga.

Gold was also commonly used to adorn the teeth. Pusad was the general term for teeth goldwork and the dental worker is called the mananusad. So think of the mananusad as an old school dentist/goldsmith that added bling to our ancestor’s smiles.

That’s a pretty common tease of us here. Mothers and caregivers would often ensure they move the baby’s head from side to side whist they sleep to ensure they don’t become flat.

Our ancestors had a pretty different view on this though. Ancient Visayans considered broad faces with receding foreheads and flat noses handsome. To achieve this, they’d compress the baby’s skulls to mold it to that flat shape. Dozens of skulls of this sort have been recovered in burial sites in Samar, Cebu, Bohol, Surigao, and Davao. So being pihing during the Pre-Hispanic times wasn’t so bad after all.

The Visayan skull moulding was carried out using a tangad. This is a set of thin, comb-like rods bound to the babies forehead. The tangad hinders the forward growth of the baby’s skull. The skull is, therefore, directed backwards meaning they grew higher at the rear. 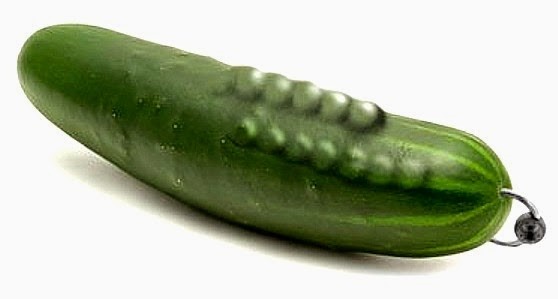 One of the practices that shocked the colonizers and scandalized the many missionaries that came to the Visayas was our ancestor’s practice of wearing penis pins that were mainly used for greater pleasure during sex. Apparently, our ancestors liked to get their freak on. Some of the colonizers even thought it satanic. According to Juan Martinez, a Spanish soldier who traveled on a relief expedition to the Philippines, the practice was “Certainly a device no man could have incented. Were it not by revelation of the Devil, the inhumanity of the pain being so great which the youth suffer in the piercing.”

These pins were called tugbuk and was inserted during childhood. These were small bars made from brass, gold, ivory, or lead and were driven across the head of the penis (ouch!). Although it’s only being used during intercourse, most men just kept them on because they didn’t want the hole to close. Other than adding stimulation, the pins actually lock the penis into the woman’s vagina. So just imagine how dogs mate and how the male dog’s penis latches on the female’s vagina. The male organ needs to be relaxed before the pins could be removed. Reminds me of that story about two local stars and their awkward trip to the hospital.

Today, some Filipino men do practice putting little metal or plastic pellets or bolitas under the skin of their penises, but that’s a practice that’s slowly dying in modern times. 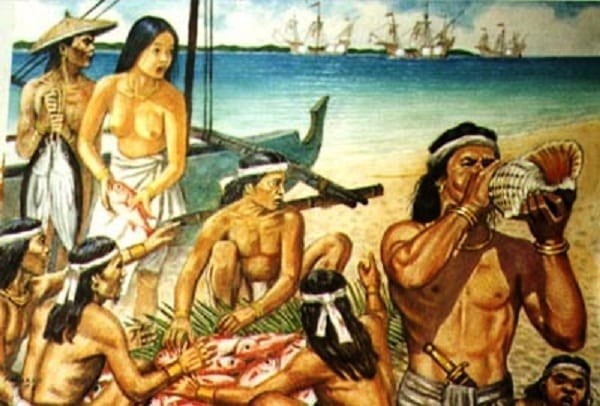 Before rebonding and Brazilian blowouts, Spanish observers were impressed with the amount of time and care our ancestors gave to their hair. Although hair styles varied from island to island, men and women mainly wore it long. To cut long hair was a sign of deepest mourning or a form of punishment. Only when Spanish influence was in its greatest did we cut our hair short. In fact, the word alot was actually used as a form of insult or rough curse. 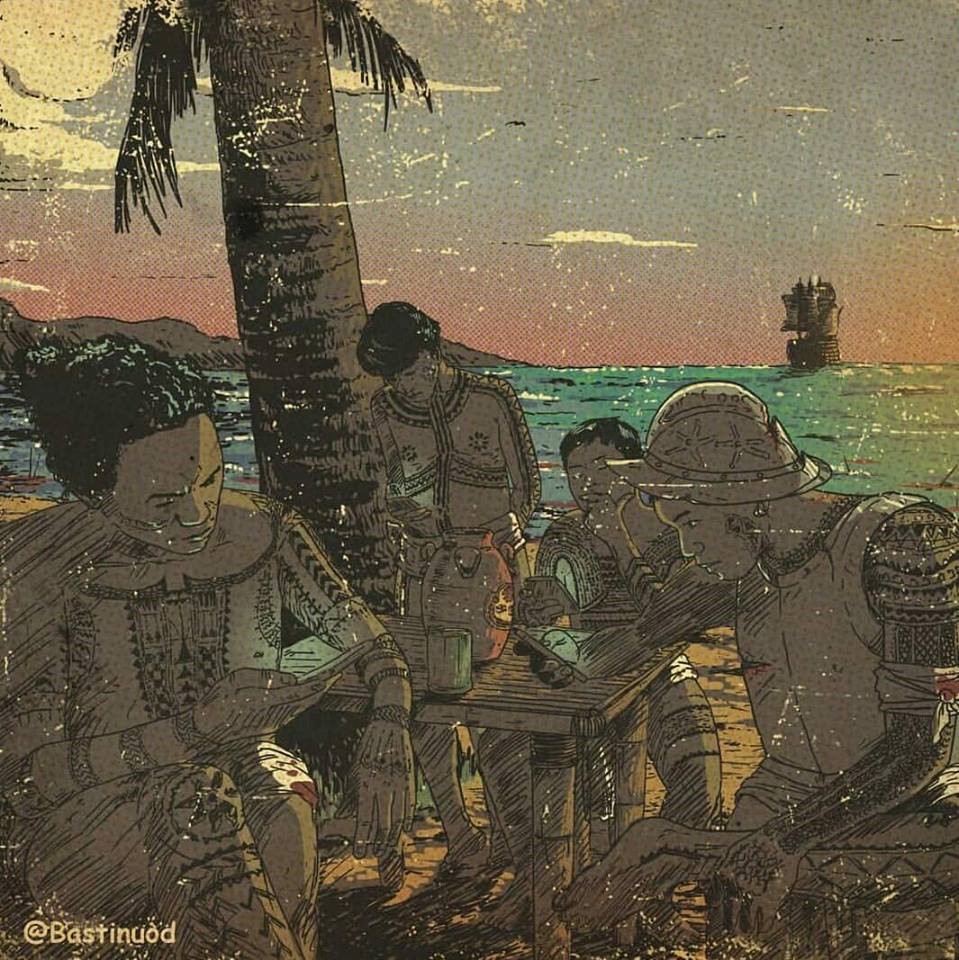 Way before the hot mess of drunks and passed out party joiners during the Sinulog parties, our ancestors have always loved to drink. One of the first things the Spaniards learned about the Visayans was that we were good drinkers. The idea of tagay – i.e. sharing one cup when drinking – has also been around during Pre-Hispanic time. Antonio Pigafetta, who was Magellan’s assistant and kept an accurate journal of their voyage, drank from the same cup as Rajah Kolambu in Limasawa. In Cebu, he drank tuba straight from a jar with reed straws together with Rajah Humabon. Enrique of Malacca, the translator who joined Magellan’s voyage, got so drunk that he wasn’t even much use.  Gi…. inum pa.

This hasn’t really changed much till now. Drinking is still prominent in our culture and well… we just like to drink. And it’s not just the foreigners who come to visit that tell us we drink a lot. Even our brothers from the north often comment on this. I’ve heard many comments from my friends in Manila who say “Grabi kayo dito. Ginagawa nyong tubig yung beer.” I guess we’re just better at handling our alcohol.

So it seems our ancestors had a very different way of looking at the world, and it’s pretty awesome to get a glimpse of how they saw things. Digging into our Pre-Hispanic roots help us grasp our identity as a people. If you’re interested in Philippine Pre-Hispanic history, I suggest you buy Scott’s book or research on other Pre-Hispanic Philippines sources like the Boxer Code.

Try these Hacks on your next Camping!