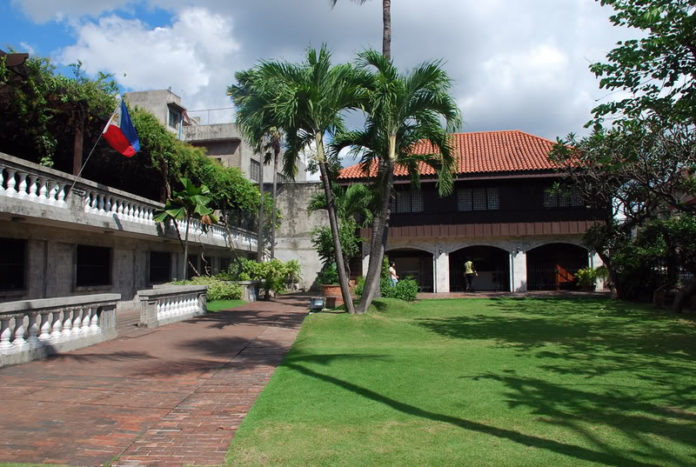 History buffs and those who love to learn about the culture of a city would apt to visit a museum. It’s a great way to learn more about the history of the area and how the events of its past contributed to its present. There are many museums in Cebu that you can visit for a dose of history and culture. Below are some you should stop by and check out. 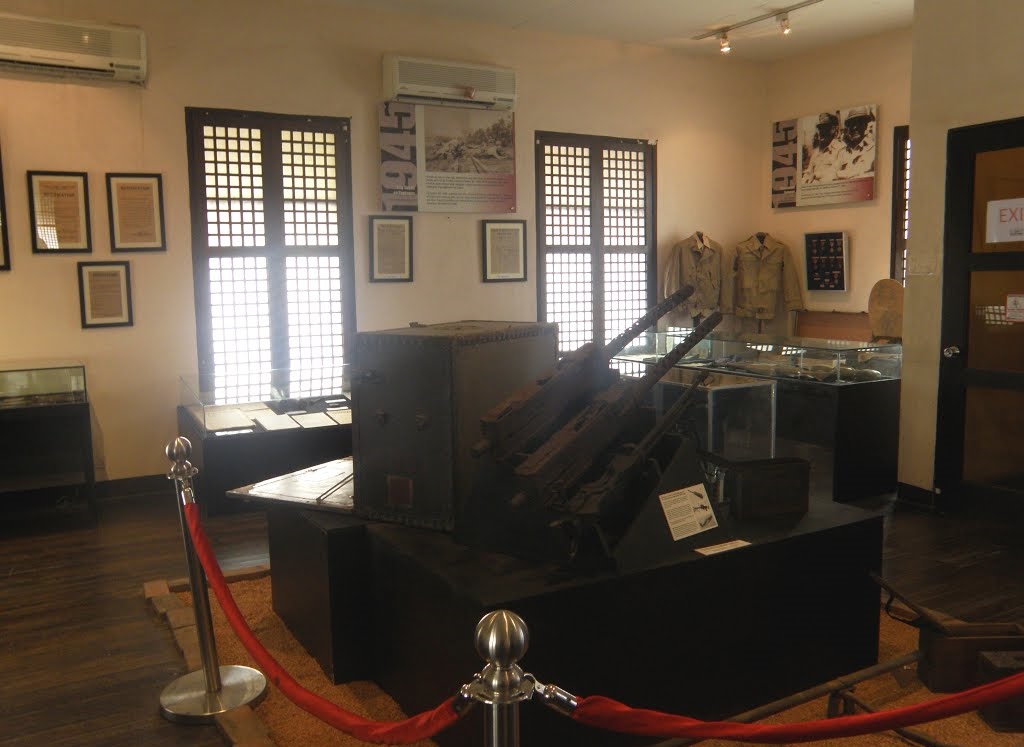 This museum is located just along M.J. Cuenco Avenue. What most visitors say when they see the facility for the first time is that it doesn’t look like a museum (it looks more like a Spanish-era fort). This is because it was never really built to be one. The structure use to be known as Carcel de Cebu, but the locals know it better as the old Cebu Provincial Jail. It was built in 1871 and housed a variety of prisoners, including those who joined the Katipunan and some guerillas during the Second World War. It continued to serve as a prison until the provincial government built a bigger, more modern prison complex in Barangay Kalunasan. The governor during that time then decided to turn the building into a museum that showcased the province of Cebu’s history and heritage. The museum has many galleries, displaying artifacts, antiques and memorabilia from pre-hispanic philippines up to the modern times. 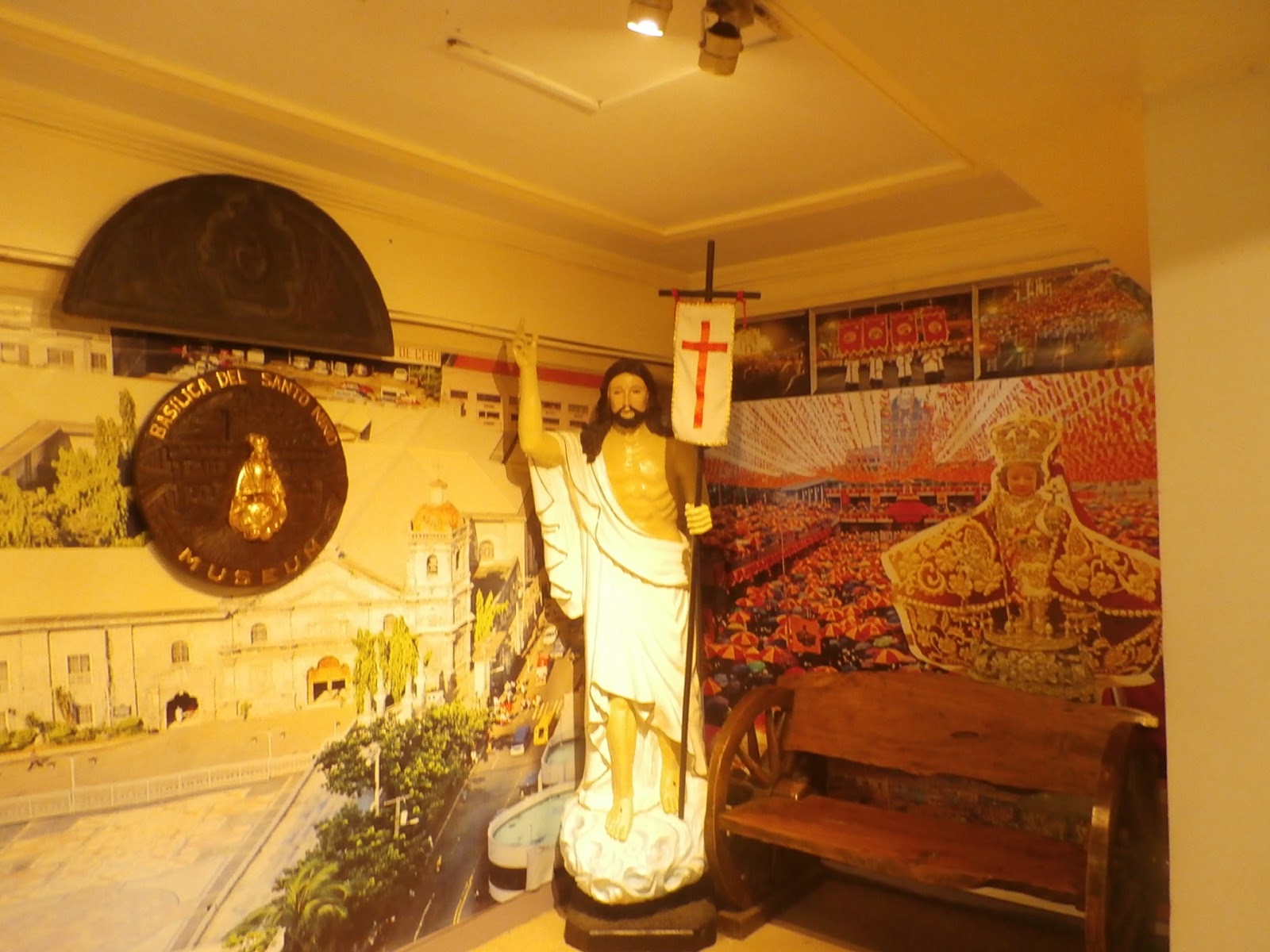 Being a predominantly Catholic country, Cebu is also home to museums that house relics, antiques, and other religious artifacts. Two museums that showcase our deep devotion and religiosity are the Cathedral Museum and the Basilica del Santo Nino Museum. You might want to visit these two museums on the same day since they’re just blocks away. The Cathedral Museum is located in P. Burgos Street, just right across the Cebu Metropolitan Cathedral. This bahay-na-bato is one of the very few structures that survived the second world war and was originally used as the the Cathedral Rectory, or as a convent for the priests. It now showcases a number of religious memorabilias and relics, as well as statues. It also showcases how churches were built during the Spanish era.

About two blocks away from the  Cathedral Museum, stands the Basilica Minore del Santo Niño. other than a very iconic religious center, it’s also a must-visit tourist attraction in Cebu. the church itself has been standing for centuries and it is where the millions of devotees of the Santo Niño celebrate their faith. The museum is found in the basement of the pilgrim’s center and houses a number of Santo Niño vestments. Other religious artifacts and some valuable jewelry are in display, some of which were gifts from devotees offered to the child Jesus. 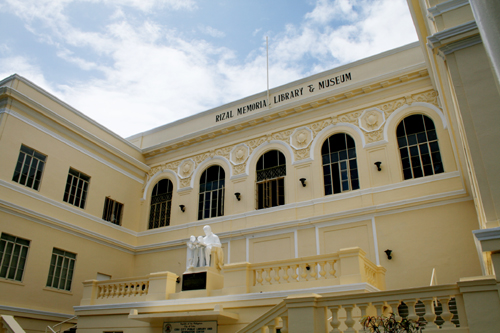 A lot of people, even the locals, miss this beautiful pre-World War 2 building along the extremely busy Osmeña Boulevard. The structure was names after our national hero, Jose Rizal and houses the public library on the ground floor, and a museum on the second floor. The museum opened its doors to the public in 1992 and has a collection of woodcarvings, furniture, sculptures, and antiques donated by prominent Cebuano families. You can also find portraits of known Cebuano figures, landscape and floral artwork, and murals. 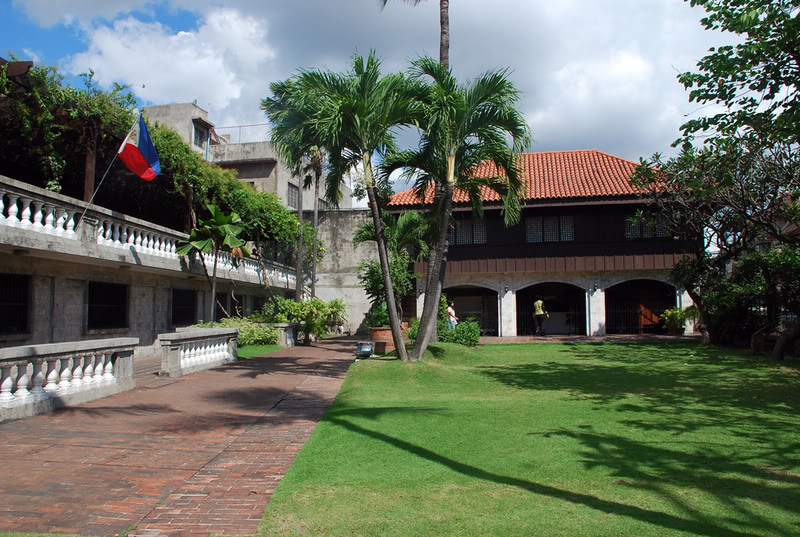 Casa Gorordo Museum is located along  Lopez Jaena st. in Parian, just right across the Ramon Aboitiz Foundation Inc. building. RAFI actually owns and manages the museum through its culture and  heritage unit. The original structure was built around the 1850’s and was originally owned by Alejandro Reynes y Rosales. A Spanish merchant named Juan Isidro Gorordo bought the house and since then, generations of the Gorordo family had lived in the house, which includes Bishop Juan Gorordo, the first Cebuano bishop. Although the museum closed its doors for a while, they opened their doors to the public again on November 29, 2016. A guided, interactive tour through the house awaits visitors. The museum houses many relics and antiques, showcasing Filipino life during the turn of the 20th century. The gift shop and cafe also features locally made products and delicacies. 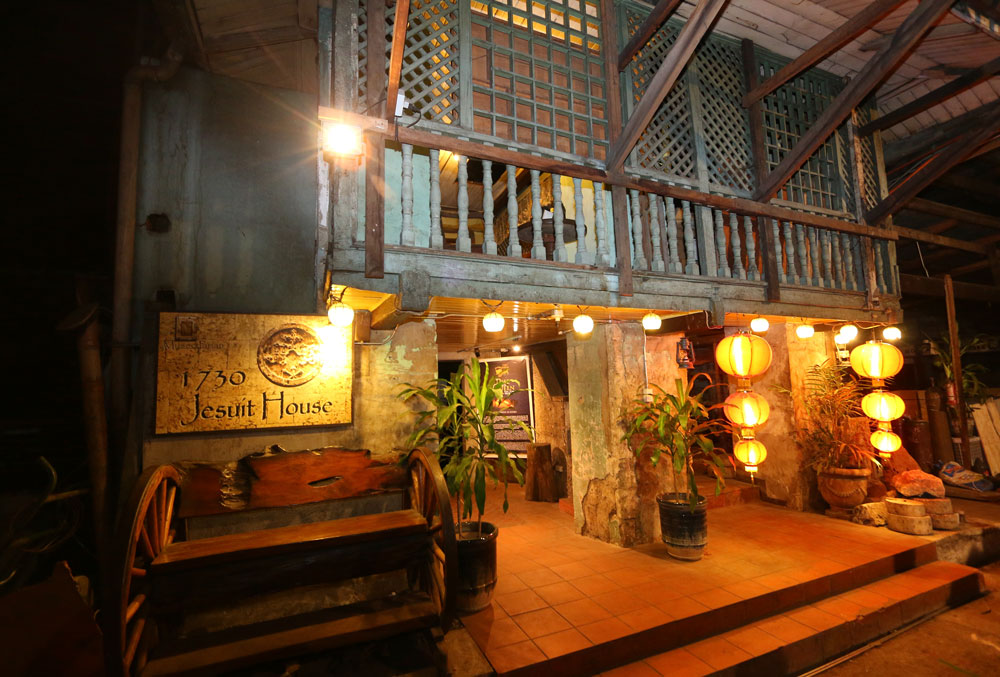 Another museum found in the Parian district, the Museo De Parian (also known as the Jesuit House Museum) is a bahay-na-bato turned museum. It is believed that the house was built in 1730. Some even believe that it was built earlier. The museum showcases galleries presenting the rich filipino-chinese culture, as well as antiques, pre-and post World War 2 items, and some religious artifacts. Don’t be shock if you seen hardware materials and supplies around the house. The museum is actually found in the compound of Ho Tong Hardware’s warehouse. The owners of Ho Tong Hardware bought the area and used it as a storage warehouse. The house was then converted it to a museum. They’re also replicating the structures of old Colon St. along the area leading to the house from the entrance, so you experience what it’s like to walk down Colon during the Spanish times. 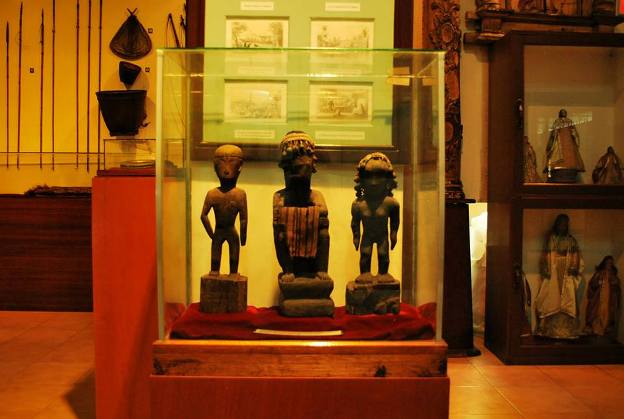 The museum found in the University of San Carlos Main or Downtown Campus along P. Del Rosario St. houses a number of archeological finds (many from the university-sponsored archaeological excavations), ecclesiastical art, ethnic art, and many zoological and botanical specimens that have been preserved (you can get up-close and personal there with a taxidermied Philippine Eagle). The museum also showcases a variety of religious artifacts, like the original altar from the Opon church. The University of San Carlos is also home to the Cebuano Studies Center, which is a specialized archive and library on documents,  pamphlets, books, and old photographs about old Cebu. 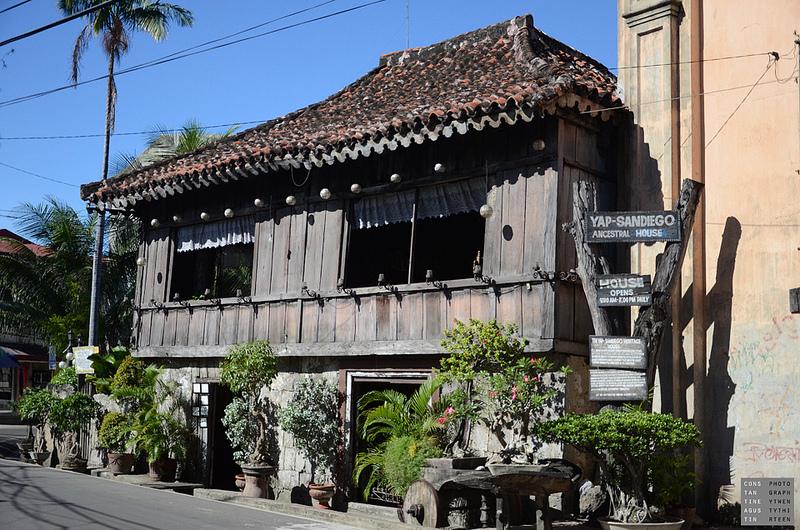 The Yap-Sandiego ancestral house is a well-preserved bahay-na-bato found in Lopez Jaena corner Mabini St at the Parian district in Cebu. Although it doesn’t really have galleries like the museums above, it still houses a variety of relics, antiques, photos, and religious icons that shows Cebu’s history and heritage.

Temple of Leah: Dubbed as the ” Taj Mahal” of Cebu

Upside Down World Cebu: A Playground For The Kids And The Kids At Heart

Temple of Leah: Dubbed as the ” Taj Mahal” of Cebu

Upside Down World Cebu: A Playground For The Kids And The...