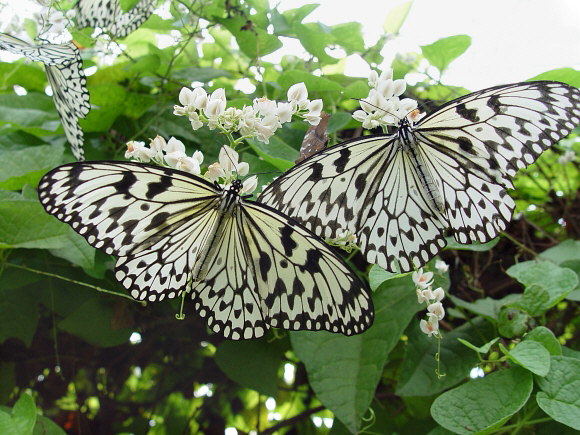 The Philippines is known to have a very diverse ecosystem, rich with fauna and flora. In Cebu, we have a number of animal species that are endemic to the island and are only found here. Whether you’re a tourist visiting or a local wanting to know more about native animals here in Cebu, here are some species of animals that call only be found in our island.

Named after the head of the University of San Carlos Botany Research Group, Dr. Franz Seidenschwarz, the Tabunan Risiocnemis is a damselfly species that was discovered along a small creek in the Tabunan forest in 1998. Although this damselfly has not been seen in its original location since 2001, the species was discovered in a second location by a water source near the Kawasan Falls. The Tabunan Risiocnemis has a black body with striking blue eyes. The population of these damselflies is very small, but seems to be stable. 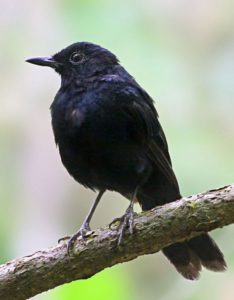 This medium-sized, all-black bird has an entirely black plumage with dark bluish gloss, and can be duller on its wings. They have a rich voice, varied and melodious songs, and they sometimes mimicking other species. Locally known as the Siloy, the Black Shaman is a Seeing these birds have always been considered as a rare sight and are only seen in the forests of Alcoy and Argao. However, intensive fieldwork a decade ago showed that they are more widespread than previous records. In fact, there were even recorded sightings in highly urbanized areas on the island, such as Cebu City. today, these birds have an estimated population of about 5000 in the wild. 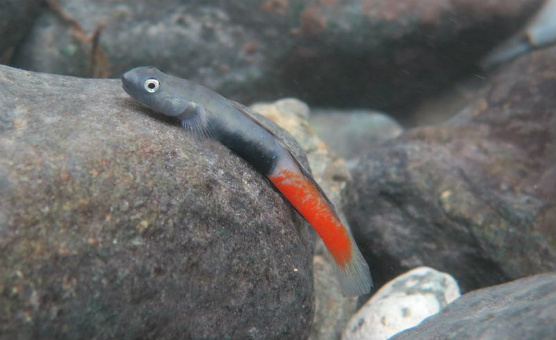 Considered to be one of the smallest fish in existence, the Sicyopus cebuensis is a goby that originated from the Uling brook found within the upper Naga River basin. They were first documented in 1998 by a pair of Taiwanese ichthyologists back in 1998, who documented just a single adult pair. Since its discovery in 1998, there have been little research on the Uling Goby, but they did find that it had a unique trait of being able to live in brackish water. Sadly, this fish is facing extinction. The Philippines Biodiversity Conservation Foundation, Inc. says that they are working along with other conservation groups to determine if there are Uling Goby, locally known as tughud, that are still in the wild. This bird was actually believed to be extinct because of the rapid and massive deforestation on the island. However, in 1998, the hawk owl was rediscovered by bird ecologists in small patches of forests found in the Southern Municipalities of Cebu, especially in Alcoy. These hawk owls were formerly considered as a subspecies of the Philippine hawk-owl, but were reclassified in mid-2012, as their call and other features suggested that they are a distinct species. there may be a total of fewer than 200 pairs remaining, in about 11 small forest fragments. 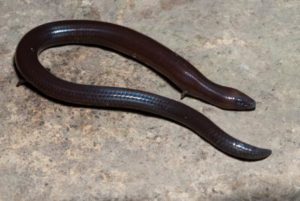 Named after the island, the Cebu Small Worm Skink is unique in it’s genus because it’s one of only two species that have an unequal number of toes and fingers (it has three fingers and two toes). Brown and Rabor collected specimens of these skink in 1967, recording it to be found in the towns and municipalities of Mantalungon, Barili, Tapal, and Buhisan (possibly by the Buhisan dam). These skinks may also be present in Tabunan and Alcoy. This butterfly has intense yellow wings with black spots and lines going through them. It was named after  Julian Jumalon, a Cebu-based Lepidopterist, as well as how it glides through the air like a kite. This rare butterfly can only be found in three towns of southern Cebu, specifically in the forest surrounding the Kawasan Waterfalls of Badian, along the Tapon River and forest patches in Dalaguete and the Nugas forests in Alcoy. 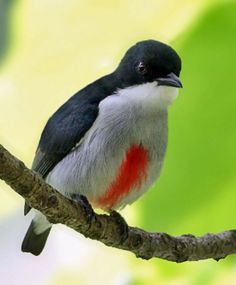 The Cebu Flowerpecker was once thought to be extinct, but was rediscovered in small patches of forest in southern Cebu, namely Mount Lantoy of Argao, Nug-as forest of Alcoy, and small patches of forests of Dalaguete. It’s a rather stocky bird with a short, stout bill. Male Cebu Flowerpecker (like most male birds) are more colorful. With a black head, blackish-blue wings and tail, yellowish-green rump, greyish-white underparts, and a bright scarlet-red mantle and back. Its current population is estimated between 85 to 105. 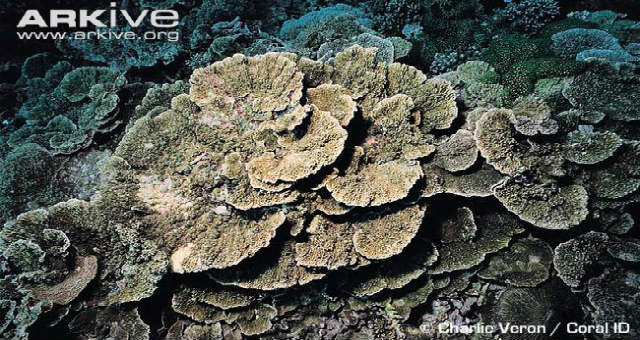 Many of us think that corals are just rocks or some kind of aquatic plant that fish live in, but they are actually made up of thousands of tiny animals called polyps. They are sessile, which means that they permanently attach themselves to the ocean floor, essentially “taking root” (which is why many might think they are plants). The Montipora cebuensis is a coral that is usually found in shallow reefs, especially in lagoons. They are brown, and sometimes have pale blue margins.

As wonderful as these species are, it’s sad to know that most of them are on the endangered list because of habitat loss and human damage to their homes. We should all work together to take care of mother nature so that these unique animals would still be around for generations to come.

The Biggest Oceanarium in the Philippines, Cebu Ocean Park, is ready to open!

What To Expect In Casay Dalaguete Beach

The Biggest Oceanarium in the Philippines, Cebu Ocean Park, is ready...

What To Expect In Casay Dalaguete Beach