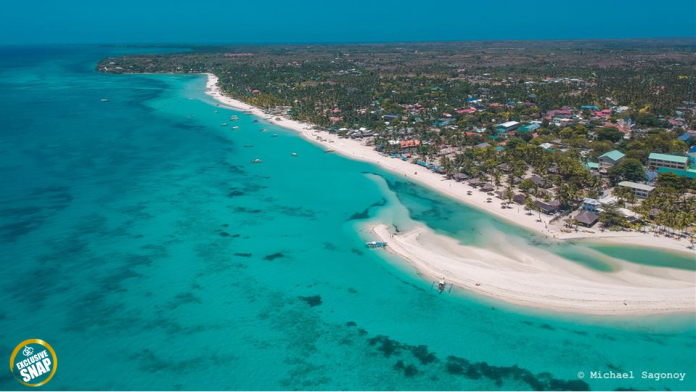 The island of Cebu is not only a favorite destination of many Filipinos but as well of its neighboring countries, like Japan. According to an overseas travel search and comparison site – AB-Road.net – it has been found out that Cebu ranked as the third most favorite summer short-trip destination for Japanese. Together with it were Oahu, Hawaii (1st) and Taipei, Taiwan (2nd). Other countries included were Guam, Paris, London, Bali, Singapore, and Vietnam.

Cebu has been drawing attraction to Japanese tourists because of its English as Second Language (ESL) Program, unique cuisine, ease in air transfer, and scenic destinations perfect for travel and leisure. The Department of Tourism reported that Japan ranked fourth on the top market of the Philippines and they aim to increase this statistics in the coming months by tapping Japan’s Ms. Universe 2014 first runner-up Hiromi Nishiuchi and model Izumi “Loveli” Shirahama as Philippine Tourism Fun Ambassadors. They would be on the promotional campaign of the country which would feature the islands of Coron, Palawan, and Central Visayas.

With a lot of things to do in the historical sites, mountain peaks, world-class diving sites, coastal towns, white sand beaches, and surrounding islands of Cebu, it is of no wonder why the province has been drawing Japanese tourists, adventure seekers, and explorers all through these years. May this partnership flourish with the ongoing expansion of flights from Cebu to major cities in Japan and creation of amenities that would cater the interest and needs of our neighbors from the country. May the warmth and friendly skies of Cebu provide them the same comfort as their hometown.

Pinetree Mountain Resort in Cebu (with updated rate as of October...