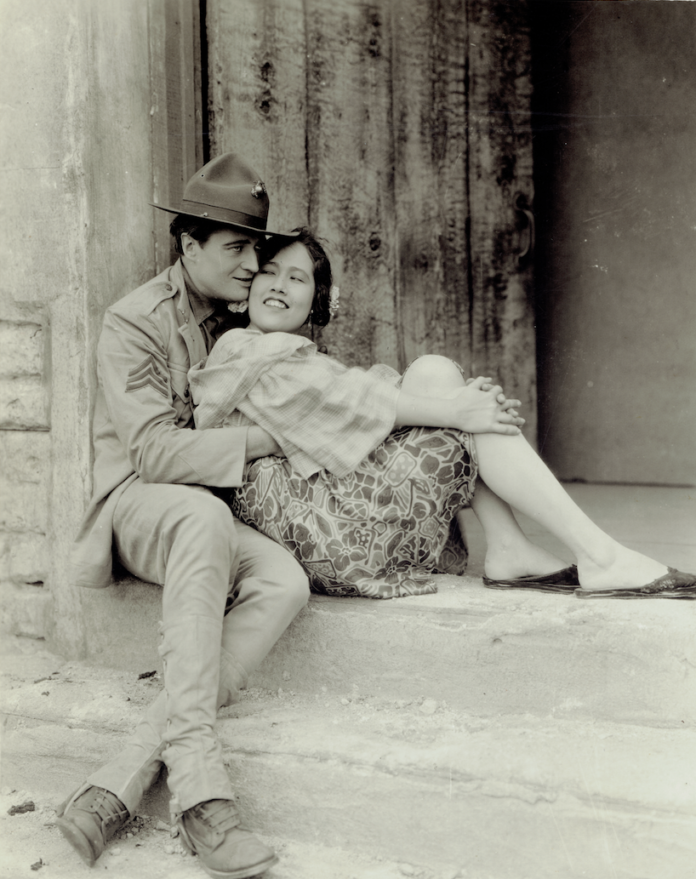 What was the most recent Hollywood movie you’ve watched? What Hollywood movies are looking forward to this year? For sure, you’ve got your own list of movies that you hope to give that cinematic experience that was deprived of you because of the pandemic. While there are a number of good movies in the country, we can’t deny the fact that there’s something about the stupendous performances, amazing direction, and astounding technological advancements that allows Hollywood movies to set a whole new standard for movie watching.

Now, if you think that it’s just a dream to level with those in Hollywood, here’s what you have to know: back in the early 90s, we already got a Cebuana shining in the limelight in the showbiz capital of the world. Yes, you’ve read it right. The first Filipino to actually star in Hollywood hails from Cebu, Elena Jurado.

Elena Jurado: The Untold Story of the First Filipina to Star in Hollywood

On May 19, 1901, Elena Jurado was born in Sibonga, Cebu to couple Mark Jacobs and Placida Jurado. Her father was a U.S. Army Sergeant of Company H, 19th Infantry stationed in the rural municipality of Sibonga, Cebu to help install and repair telephone poles in order to aid in combat during the Philippine-American War. There he met and lived together with the Cebuana maiden, Placida.

Elena lived out an American lifestyle as she spent her developmental years at Camp Jossman, a military base on the island of Guimaras. There she grew up surrounded by children of U.S. army and civil officers.

At thirteen, after attending convent school in Manila, Elena married Ira O. Jones – a post clerk from Franklin, Indiana who first worked as a volunteer medic for the U.S. Army before finding work at the Philippine Post Office. Despite being 20 years her senior, Elena’s marriage was consented to by her mother. In fact, she was present at her wedding at San Agustin Church in Intramuros, Manila. All these happened a year after Elena’s father went back to America where he lived with his American wife. No records of communication, nor financial support was extended, to both Elena and her mother after her father left.

After Elena’s 18th birthday, on May 20, 1919, she and her husband sailed to San Francisco. There she took up studies in wire transfer technology in hopes of finding a job as a radio operator. However, with opportunity not making itself known and finances running low, she was forced to find other means to earn a living.

Through an article in the newspaper, Elena learned about the great Arabian film story called White Hands – whose producer had difficulty finding Arabian type for the casts. It took several tries before she finally met Hobart Bosworth, the film’s lead actor who was totally mesmerized with the way she danced and do the assigned tasks to her. Despite the fair reviews received by the film after it premiered on January 9, 1922, Elena caught the eyes of many viewers, particularly the reporters.

Elena became the talk of the town, with articles published, earning her the titles like “Girl Succeeds as Dancer in Film Play”, “Island Cinderella Finds Fairy Godfather”, “Cinderella of Screen Sails Across Oceans”. Eventually, her name resounded through the East Coast where Washing Post dubbed her as “The First Filipino Movie Star”.

On April 13, 1922, Elena then signed a contract with the Motion Picture Utility Corporation. She appeared in two pictures – Sunshine and Wings of Love – which were particularly shot in the Philippines; the latter, she wrote herself. Such scenarios did not only impress Hobart Bosworth but as well as the novelist, Peter Kyne.

Sadly, her contract with the Motion Picture Utility Corporation did flourish as expected. It was later found out that she was left unpaid for the work she has done – and had to shoulder the expenses while they were in the Philippines. She filed a case against the production company however it was reportedly dismissed thereafter.

Nonetheless, her career in silent film moved from San Francisco to Hollywood – where she landed small roles in two other silent films, Walsh’s What Price Glory in 1926 and Howard Hawks’ A Girl in Every Port in 1928. She also starred in 1927’s Twenty Legs Under the Sea and the 1923’s version of The Ten Commandments.

As it was difficult to trace other silent movies that have survived through time, it was believed that Elena has worked in many other films. With her good fortune, she was able to work alongside the greatest Hollywood directors like Erich von Stroheim, Raoul Walsh, Howard Hawks, and Cecil B. De Mille, Hollywood acting legends, Hobart Bosworth, Victor McLaglen, Dolores del Rio, Zasu Pitts, Fay Wray, Louise Brooks, and many other icons in the industry.

Based on the research made by the multi-hyphenated prolific writer, Wilfredo Pascual, it was found out that Elena lived by herself in Los Angeles as she was filming her movies. She left her husband who died in 1942 and remarried Andrew James Wingate, a New Yorker draftsman who was thirteen years younger than Elena. They were blessed with a son and Elena turned to teach kindergarten during her married life. Years after, Andrew divorced Elena. She died in a home for the elderly in Los Angeles County on her 73rd birthday.