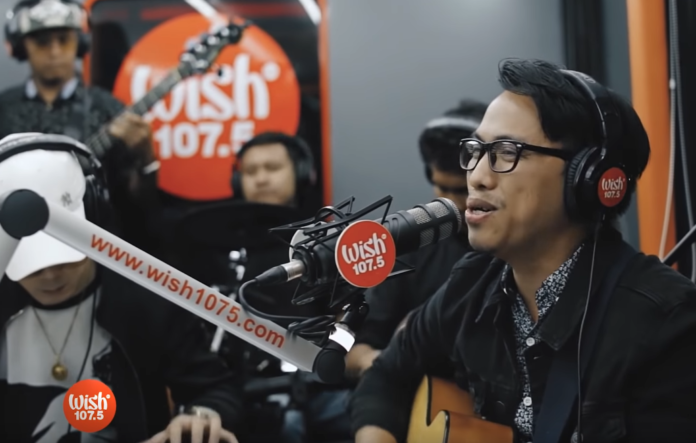 There is really no shortage of talents in Cebu, especially when it comes to music. This year, a Bisaya song is making waves in the international music scene as Oh! Caraga’s “Ipanumpa Ko” made it to the semifinals of the 2020 International Songwriting Competition. Note, it is the only Bisaya song on the list!

With approximately 26,000 entries submitted worldwide, the songwriters behind the alternative folk talent successfully became part of the competition’s top nine percent. Cebuana artist Shana Llorando (Valere) also made it to the list with her ethereally vibrant song “Undercover”.

The International Songwriting Competition (popularly known as ISC) is an annual contest held to provide opportunity for both aspiring and established songwriters to have their songs heard in the professional and international arena. This competition is designed to nurture the musical talent of songwriters on all levels, as well as promote excellence in the art of songwriting.

Both amateur and professional songwriters are invited to participate. Some of the competition’s winners include The Band Perry, Passenger, Tones and I, Bastille, Heather Morgan, Gotye, and more.

Aside from that, ISC also has the most prestigious panel of judges among all songwriting and music contests in the world. This means artists who submit their songs get a chance to have their music exposed to the most influential decision-makers in the music industry. This year’s lineup of judges includes Coldplay, Dua Lipa, Tom Waits, Trevor Daniel, American Authors, Mike Shinoda, and many more.

Have you listened to Oh! Caraga’s “Ipanumpa Ko”? Check their album here!