Admit it or not, those ‘90s video games have carved some wonderful memories within you. With gaming now even more accessible to everyone, there was some charm about the early days of gaming—which were once educational and family-oriented.

As children who grew up in the early years of the internet and gadgets, most millennials have experienced the thrill of patiently waiting and the simplicity of the joys brought by accomplishing obstacle courses and completing missions.

Let us quickly travel back in time and remember the beautiful times we had with these video games that once brought us so much joy as children. Ready?

Ah, the classic. Even up until now, Mario has remained one of the most popular heroes with an iconic image. Most young Cebuanos—young and old—fell in love with this game because of how basic it is.

And, of course, who can forget the thrill of playing Mario and Luigi and battling their way through the Mushroom Kingdom to save Prince Toadstool from Bowser? Pretty sure, you also got mad (and probably wanted to throw a tantrum) whenever this message pops up: “Your princess is in another castle.”

If you miss playing Mario, relive the joy of collecting coins at plays.org!

GTA did not only catch the hearts of the millennials but also those of the late-stage Gen-Xers. There’s something above this video game that seeps into the culture and reaches as far back as the turn of the millennium. With all of the rules we have to follow, who wouldn’t want to deviate from the norm and occasionally break the rule?

Grand Theft Auto provided the fun of carelessly driving a stolen car while at the same time getting chased by the police. It poked so much coolness and enjoyment, as embodied in its motto, “Go anywhere and do anything.” Hence, it is no wonder why GTA has become a staple of the 1990s’  favorite video game.

To be honest, what’s your favorite cheat code out there?

Before Manny Pacquiao earned the title, ‘90s kids had been longing for this cookie-shaped Pac-Man-eating character. Played both in arcades and on family computers at home, the traditional Pac-Man maze brings so much thrill and joy as you go through the maze, trying to consume all the midnight blue edible dots and bonus-point fruits while dodging those ghosts.

Through the years, several versions were made akin to this favorite game, like the viral Virus Invasion game. 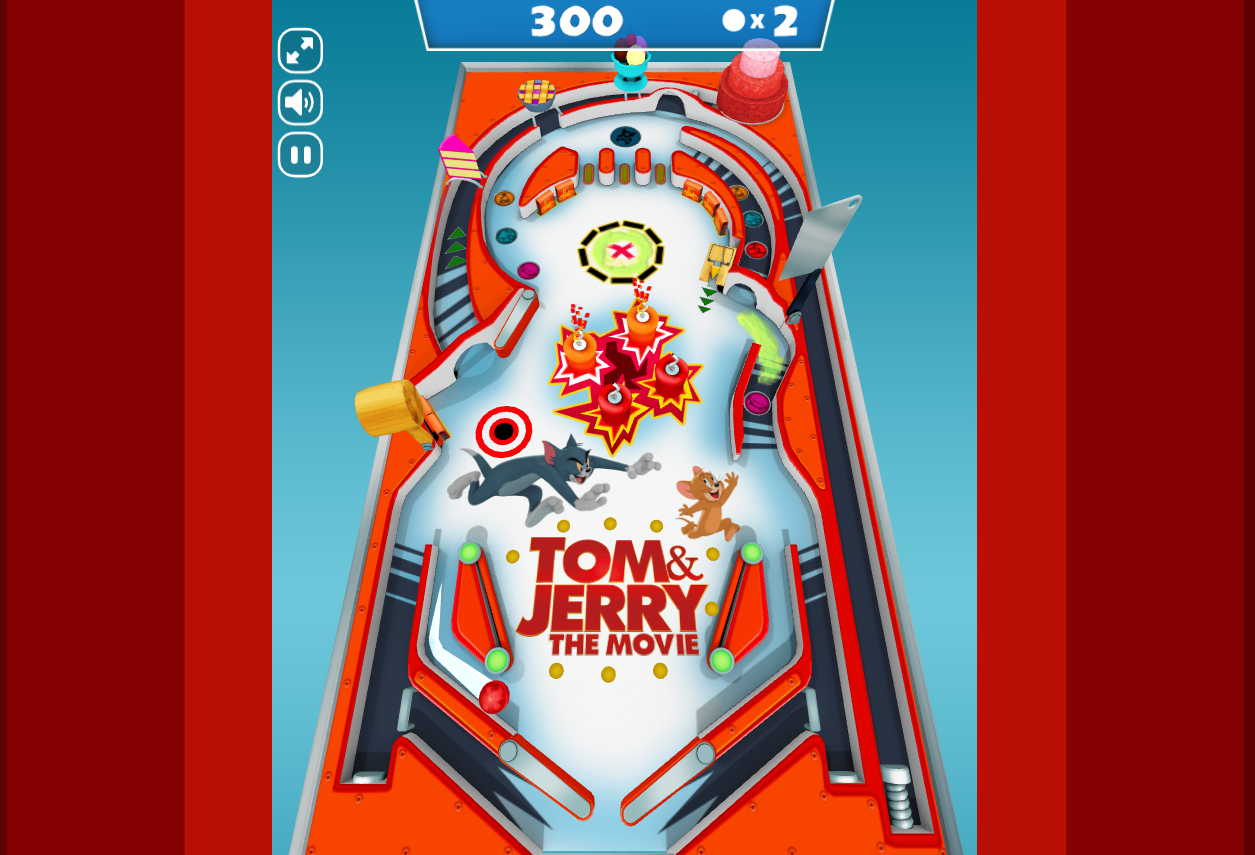 Whether you’re a beginner or a pro, nothing beats all the trial and error (and silent prayers) you’ve mustered while playing pinball. With its flicking switches and bonus points, the game has been reinvented with numerous themes and remains one of the most popular video games.

See the cool variations of pinball available in one of the leading browser-based online games here.

If you haven’t heard of this video game, it’s either because you spent most of your childhood playing games outside your house or because you’re too young for this blog post. But well, feel free to ask your fellow millennials (or elderlies) about this legendary run-and-gun action game that took over all Nintendo gaming consoles for years! While most of you are pulling all-nighters to finish that K-drama or Netflix series, a terrorist organization called Red Falcon has been keeping your titos and titas addicted and engaged until late at night.What video game did you miss the most? Have you attempted to play them again? Gather your childhood friends and recall those fun memories you had with them. Better yet, play those games once again in your scheduled meetups or group calls. See other cool and nostalgic video games at plays.org. Enjoy!