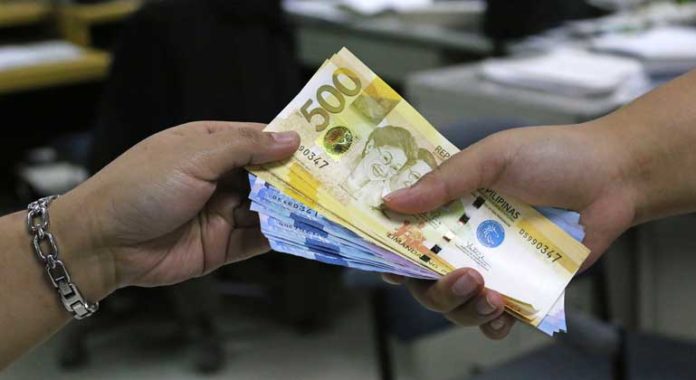 The Department of Social Welfare and Development is now doing the necessary preparations for the second wave of the emergency financial assistance of the government – Social Amelioration Program – that will be given to around 585,376 poorest-of-the-poor households in Cebu provinces.

The Social Welfare Officer V of DSWD, Josephine Belotindos, however clarified that there is no schedule yet as to when the second tranche of SAP will be distributed. The said financial aid will amount to P6,000 per household, with a sum of P3.5 billion. He noted that the first tranche was admittedly insufficient to cover all qualified indigent households, however families that were left-out on the first wave can now receive the second wave with the allocated budget.

Under Republic Act No. 11469, of the Bayanihan to Heal as One Act, only Cebu in Central Visayas is qualified for the second tranche of the cash aid as it’s the only province which has remained under ECQ (Enhanced Community Quarantine) status for the month of May.

DSWD continues to work on the validation of eligible beneficiaries – especially those that were left out on the first wave. They already submitted a budget of 1.4B for payment of the SAP for the 237,468 left-out families in the provinces of Cebu, Bohol, Negros Oriental, and Siquijor. Currently, the have identified 146,180 in the Geographically Isolated and Disadvantaged Areas for the second tranche of SAP distribution and 111,684 GIDA area in the whole region which were left-out on the first wave.