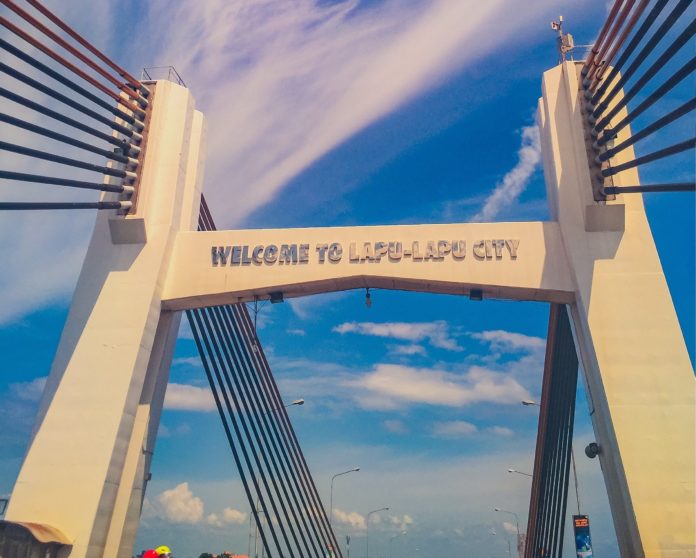 How Cities and Municipalities in the Philippines are Ranked?

All cities and municipalities in the Philippines are ranked based on the sum of their scores on Four Pillars: Economic Dynamism, Government Efficiency, Infrastructure, and Resiliency. Indicators for each pillar are as follows:

Here are the 2019 Most Improved Cities in the Philippines:

Meanwhile, Cebu City dropped several notches from its 9th spot to the 12th spot in the 2019 Highly Urbanized Cities Ranking. Still reigning at the top are Quezon City, Manila City, and Davao City.