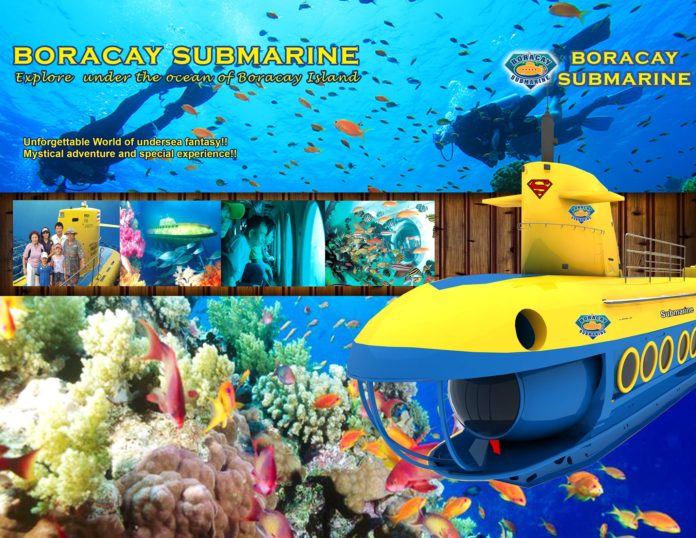 The Yellow Submarine is the first and only way civilians can actually ride a submarine in the Philippines! This definitely one of a kind experience started in the beaches of Mactan, Cebu in March, 2013. After having operated in Cebu for about 3 years, the Yellow Submarine has become synonymous to the many tourist attractions of Cebu. 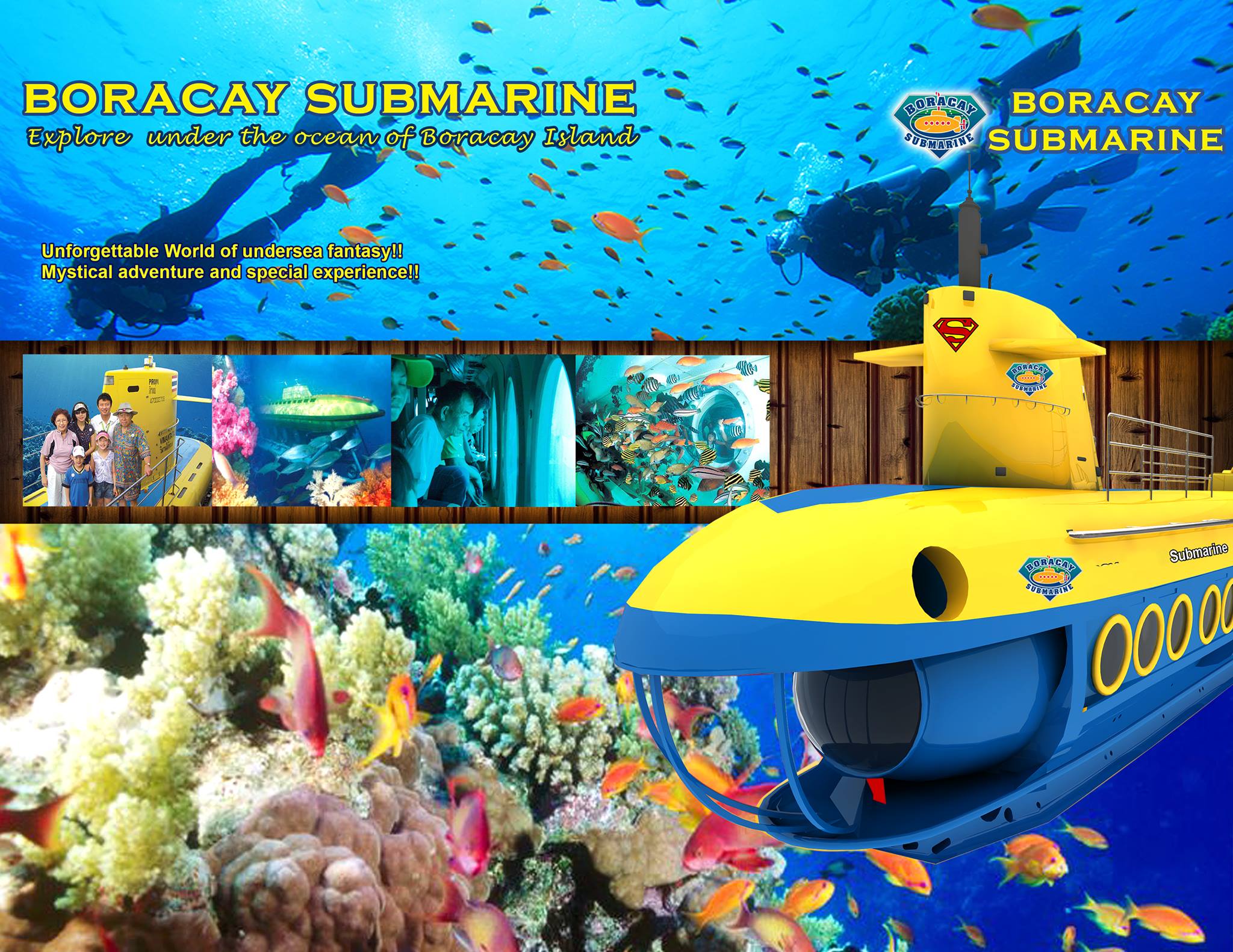 However, little did we know the Yellow Submarine Cebu business has actually moved on to Boracay from the start of 2016 and it has aptly adopted the name, Boracay Submarine.

We couldn’t get a comment from the operators of the submarine tour business on the reason for the move however, if we do a little digging around, we can see published news sources saying the Mayor of Mactan has ordered the business to run citing a Youtube video showing the submarine actually hitting and damaging a coral reef – a big nono for us and thankfully, for Mayor Paz Radaza of Mactan as well. This as well as the lack of some required permits from various government agencies could have led to them closing in Mactan. Details on this are on the Inquirer.

Further researched has brought us to a Tripadvisor review by user “scobyphils” that says the tour actually harasses our poor fish friends under the sea. Here’s a screenshot for reference:

Of course there’s a chance that this user is not telling the truth right? So we dug even deeper and found this photo from Tripadvisor: 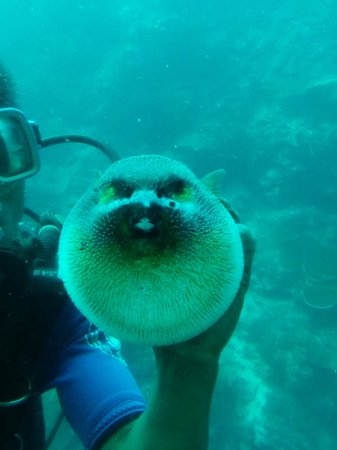 I don’t know about you but I for one don’t think any living creating would end up happier if they care captured let alone forced to “perform” which is what I feel the photo is showing.

Whatever the reason may be for the transfer, we can only hope the wrongdoings of the Yellow Submarine when it was then in Cebu wouldn’t be replicated to the already abused ecosystem of Boracay.

Now for the details. The Boracay Submarine is still operated by Diamond Water Sports and you can reach them at 514-9306.

The submarine is at Brgy. Balabag, Station 1 Boracay Island. From there, you will then ride a speedboat going to the barge where the Yellow Submarine is docked.

The tour time is about 30-45 minutes and the published rates are as follows:

Here’s a pro tip for groups of 10. Contact Cora Erisari at 514-9306 and be all nice to her and ask for a special rate appropriately and you just might end up getting 2 pax FREE of charge!

And this is where we end. We’re not really sure if we should be happy or sad given the published news about the Yellow Submarine while it was in Cebu but again, we can only hope the team behind this experience will be more appropriate in running it.

Are you happy or sad with the Yellow Submarine’s transfer? Share your thoughts in the comments below!

JUST IN: USC is among the Top Universities the WORLD According to Google Scholar...

JUST IN: USC is among the Top Universities the WORLD According...