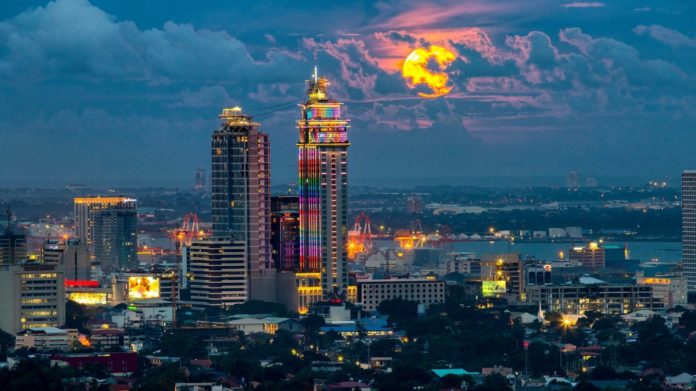 The majority of us have met someone who isn’t a local and have decided to pack up all their things and have decided to live here in the country – and they all have their own reasons for it. Globalization has opened borders that weren’t available to many of us before, and more and more people are moving away from their country to live somewhere else.

A lot of people have different reasons as to why they want to pack up and leave their home countries. One reason would be the cost of living in their own country or the lifestyle that they’ll be able to afford once they move to a different country. That or simply they would just like to retire from the fast-paced and stressful full-time jobs.

And the Philippines is one of the countries that are ideal for anybody’s retirement plans. The majority of the Filipinos are well-spoken in English, we are generally warm and friendly, we have gorgeous beaches and more natural attractions that lure many travelers from all over the globe.

The province of Cebu is one of the best places to live in the Philippines – being Visayas’ main business hub. Cebu has that excellent blend between urban and natural attractions without having to travel far away.

READ: The Next “Las Vegas” of the Philippines

One can delight in good food, great live entertainment, rich culture, and world-class beaches all over the island all in just a matter of hours – here in Cebu. The province also prides itself on top schools, growing economic centers, and an improved international airport.

READ: USC Ranked 4th on University Rankings based on Center of Excellence and Development

Over recent years, many large real estate developers have launched their projects in Cebu – such as Alveo’s Solinea, Megaworld’s Mactan Newtown and Ayala Land Premier’s 1016 Residences. Aside from being the location of the Grand Sinulog Festival, the city of Cebu is also known for its native delicacies and of course, the Cebuanos are noted for being accommodating.

READ: Megaworld Will Be Buiding A ‘Beach Mall’ in Lapu-Lapu City

When you travel, you just stay in town or on the island for like 3 nights and 4 days max at times. And when you do travel, naturally you’ll plan your itinerary to go and see the tourist attractions for the short while that you’re on the island. However, if you decide to live and settle here – you’ll get to learn more and be aware of the situations in the province.

The information we share here especially on our community (at the queencitycebu.com), as well as from all the other credible sources is essential since what we’re talking about is actually living in the city and not just traveling. The sources that have acknowledged Cebu to be one of the best places to live in the Philippines, are credible, award-winning travel sites.

READ: The Biggest Oceanarium in the Philippines

Foreign surveyors or pollsters from the Nomadlist have listed down what the Pros are when considering moving to Cebu. These are the following:

According to the Culture Trip, here are the 10 Best Places to Live in The Philippines:

To read more about the other best cities to live in the Philippines, read here: